Yes, I am back to the real world after a great trip.  I turn on my computer and find that someone got to my site by typing in “cuntface” to a Google search.  A great way to start the day!

Somebody typed this is to get to my blog, according to my Search logs:
ケンタッキー コールスロー.

Since there is a chicken wing shortage this weekend, here is another heart-stopping alternative to serve at your Superbowl Party this weekend – The Bacon Explosion.  Yes, this is bacon wrapped around Italian sausage and grilled. Oh, and more bacon on the inside. It is over 5,000 calories and 500 grams of fat.  Now, that’s good eatin’!

Frankly this picture makes me want to become a vegan and join PETA, but I have a feeling that this will be quite popular since we are a country of  gluttonous fat-ass slobs.  You know some asshole will put melted cheese on it or something.

Here is the recipe.  Enjoy! 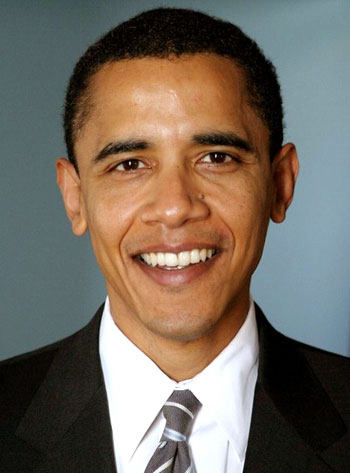 This is my favorite bar in O’Hare, and since I’m based here, I consider myself an expert on the subject.  It’s completely off the beaten path at one end of the B concourse, around a corner that looks like a dead end –  but is actually a few more hidden gates where they used to house all the Ted flights back in the day.  This means that no one really is aware of its existence, and therefore you are almost always guaranteed a seat.  Unlike other jam-packed O’Hare “bars” that are really just liquor served inside some lame “concept” restaurant, this is a bar and nothing else.  But, if you want food, there is a little Chicago Hot Dog wagon right next to it.  Now this reflects the real Chicago, my friends!

It’s also in a sunny corner, so you feel almost happy as you look around at your fellow degenerate flying companions.  The only complaint I have is that the bartenders have to card everyone 100%, which is really just completely stupid – especially when you sit there and have to watch the poor bartender mumble, “ID, please” for the 4,000th time that day  – and the customer (who is usually around 60) freak out on him.  Over and over and over again.

One time there was a guy in another O’Hare bar (Anheuser-Busch Salutes the Graphic Arts Bar – RIP) who was literally like 85 years old and told the bartender that he was “85 dammit” and wasn’t “showing anything to anyone to drink a goddamn beer!” Now if an 85 year-old can’t get a beer when he wants one, there’s something wrong with that policy.  How about a little common sense?  He didn’t get his beer.

Anyway, if you’re ever flying United and have a layover in the B concourse, check it out.  It’s a little piece of weirdness in an otherwise sterile airport environment.

Yeah, Quimby – I thought it would be better, too.

I don’t know… I’m not all up about Obama as it seems everyone else in the world is these days.  Maybe it’s because I’m from Chicago and know that he’s done nothing but run for the next office when he’s supposed to be doing his job in the office I elected him to.  That kind of pisses me off a little, as I’ve been used to the Rostenkowskis of the world “bringin’ home the bacon” as they say.  I had a friend in the stadium that said it was really cool – – I’m sure being there in person was very different from watching it on TV – wine or not.

Don’t get me wrong – I have always voted Democratic and I’m not about to change that now. And, I think it’s totally amazing that we have finally realized that it’s okay to have someone besides a square white guy as our President.  So yes, I’ll vote for him –  but I’m not totally dancing in the streets about it. 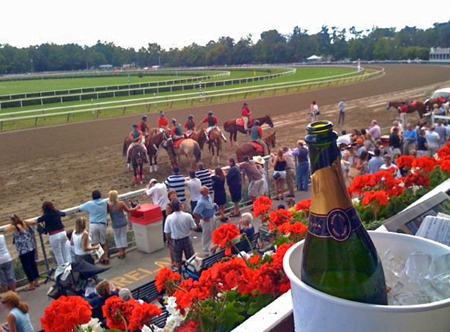 So I was in beautiful Saratoga Springs, NY over the weekend and spent a lot of time at the Saratoga race track betting on the ponies.  I totally suck at this activity, because I basically do the annoying thing –  which is bet by the name of the horse.  We were sitting with a lot of “serious” horse-betters, so you know this is just not the cool thing to do when they are studying stacks of stats in two point type.   You know they hate idiots like me.

Here is an example of my slick betting technique:

Guess who I bet on?  Guess who’s still fucking running?  Guess who lost a shitload of money over the weekend?

Well, at least the drinks are chea… oh, wait.

Look what I got in the mail yesterday!  A Christmas Catalog.  Yes, Christmas.  Okay, the whole catalog wasn’t Christmas, but the last 14 pages were!  WTF?  Christmas is FIVE months away!  Nobody but my mother-in-law has even thought about Christmas yet!  It’s not even Labor Day, for Christ’s sake (pun intended!)

BTW – do you see something wrong with this picture?  I mean, besides the fact that that $3,000 chaise is a hideous shade of blue?  Take a look outside…  it’s SUMMER!!!!  Those kids are either really early for Christmas ’08, or they’re still there from Christmas ’07 – someone help them!

Also, someone help Horchow get a fucking grip and not freak me out with Christmas shit in August.

I know, you can’t really tell in this bad photo I took, but trust me – it’s gross.  What they don’t tell you when you buy your cool hip white/clear Mac keyboard is that it gets completely disgusting just a short time later. It’s full of cat hair, miscellaneous food crumbs, dirt, grime, dead skin cells and God knows what else. And, because the casing is clear, you can see it all – just like an ant farm!  As an added bonus, the white keys are now a dingy grey.

Let’s just say, it doesn’t look anything like this: 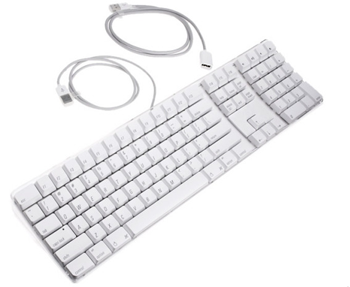 I know… I’ve been away for a few weeks but I am back now.  More blog soon come.